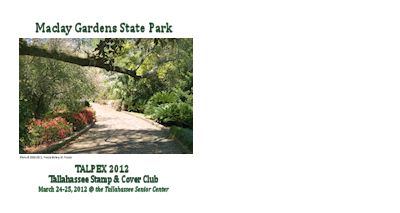 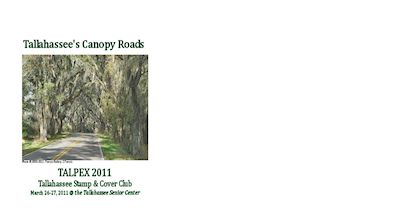 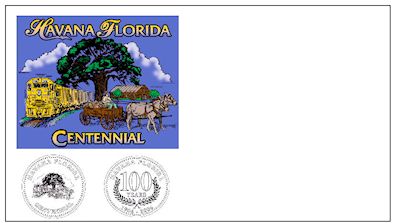 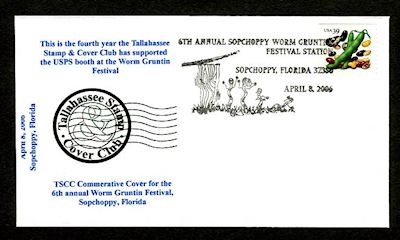 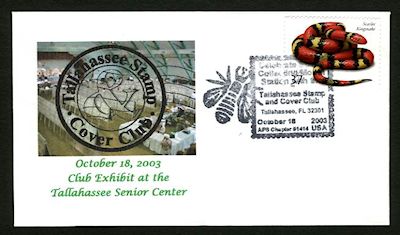 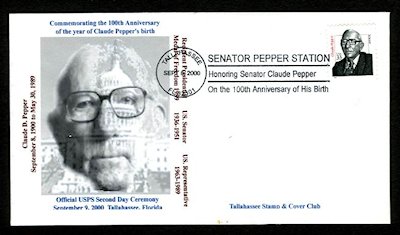 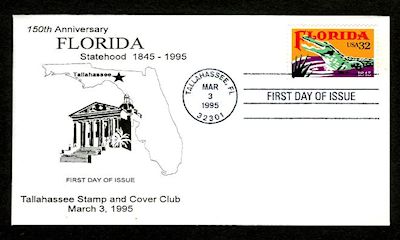 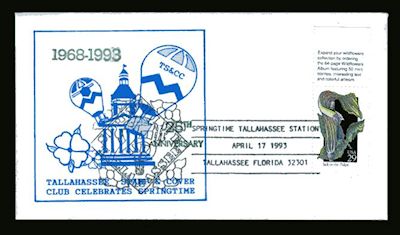 This web site is solely for the members of the Tallahassee Stamp and Cover Club (TS&CC). No commercial use of the information, photos or the web pages is authorized without express permission from TS&CC.  © Mike Francis, 2003-2012.